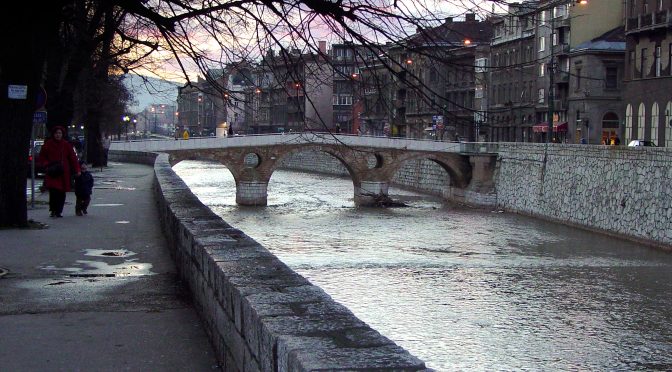 Gorgeous foliage on my bike ride along the Mount Vernon Trail. A little late in the season to still have leaves but sooo stunning! #fall #destinationdc #stayarlington @ Arlington, Virginia https://www.instagram.com/p/CXHDO1hJ48u/?utm_medium=twitter

Gorgeous foliage on my bike ride along the Mount Vernon Trail. A little late in the season to still have leaves but sooo stunning! #fall #destinationdc #stayarlington @ Arlington, Virginia https://www.instagram.com/p/CXHC92ZJH_p/?utm_medium=twitter

Getting into the holiday spirit at the Alexandria boat parade of lights. #xmasspirit #visitalexandria @ Alexandria, Virginia https://www.instagram.com/p/CXFKK8XMXA8/?utm_medium=twitter