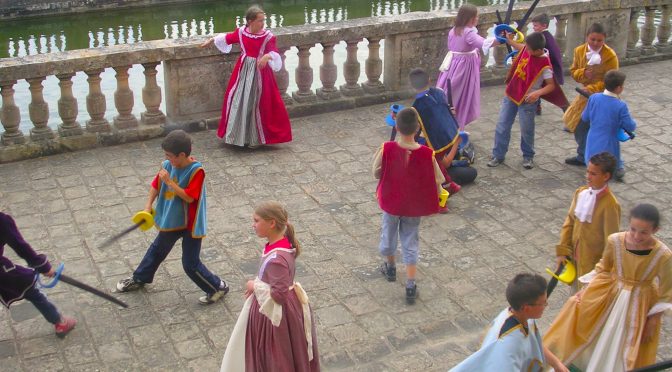 When 17th-century finance minister Nicolas Fouquet set about building his château in what’s now the Paris suburbs, he spared no expense. He hired the best architect of the day, Louis Le Vau, to build the best money could buy. Painter Charles Le Brun and landscape architect André le Nôtre were tapped as well. And then Fouquet hosted a lavish housewarming party … his mistake.

At the time, the royal residence of Versailles was a rustic hunting lodge in the middle of the wilderness. So when party guest king Louis XIV saw Fouquet’s lavish French Baroque abode, imminently more breathtaking than his own, he fumed. And then he did what only kings can do … three days after the party he threw Fouquet in prison, then set about stealing every last item from Vaux. He filched Fouquet’s dream team as well, who transformed his hunting lodge into the flamboyant palace we know today. And poor Fouquet? He ended up dying in the slammer.

Vaux-le-Vicomte remains in private hands, though it’s open to the public to tour. With its architectural design and landscaping influencing Versailles, it’s almost the same as touring the more famous royal residence.

Eight Reasons to Visit Vaux instead of Versailles 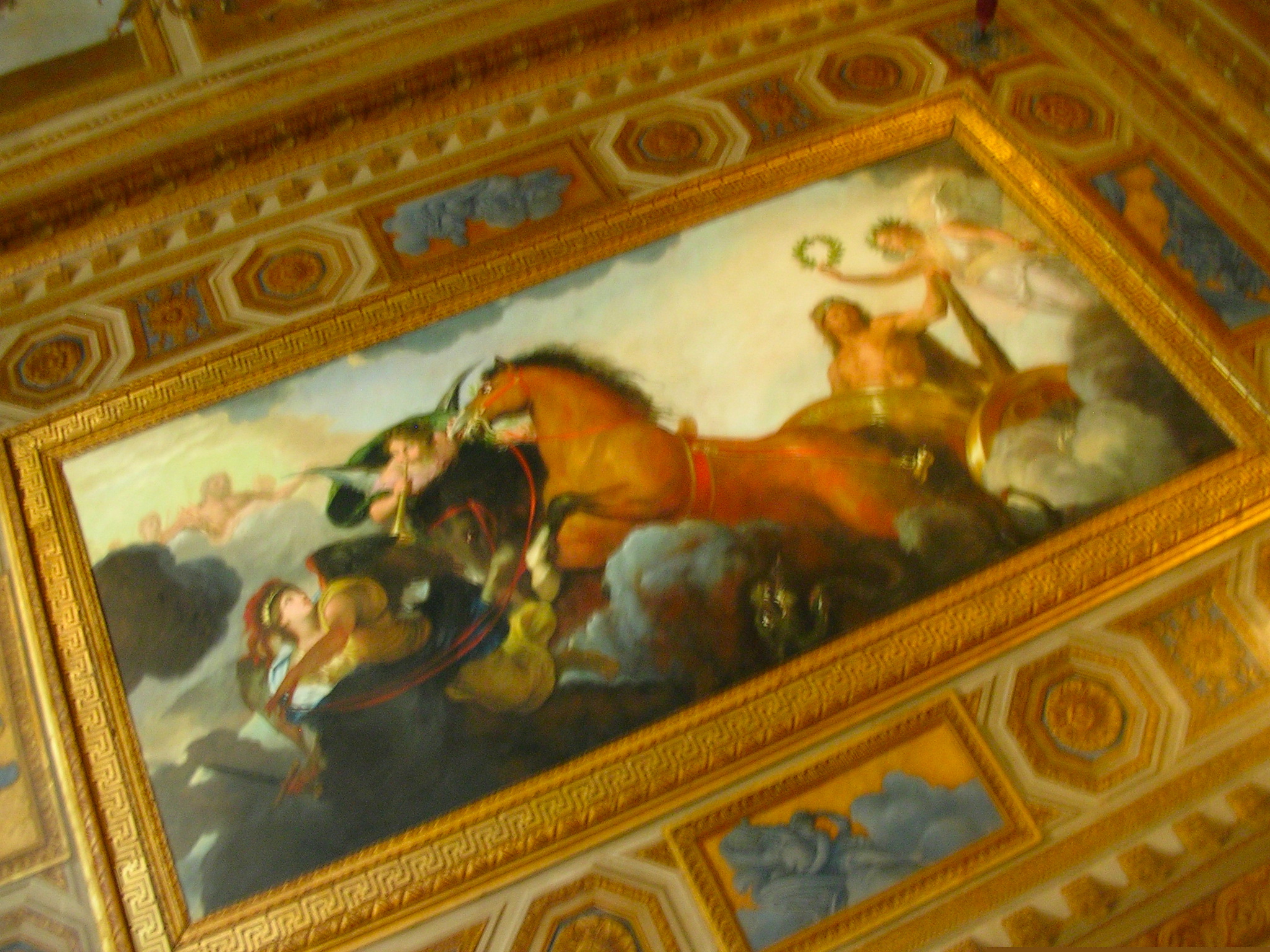 2 thoughts on “Vaux-le-Vicomte NOT Versailles”